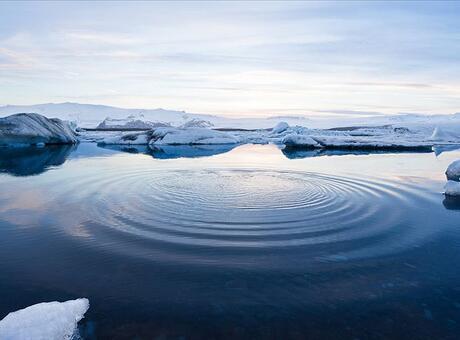 The effects of global warming and climate change caused by human intervention in recent years have been felt significantly at the poles.

The temperature was measured at 20.7 degrees on 13 February at the Argentinian Esperanza Research Base in Antarctica. This was the highest temperature value ever seen on the continent.