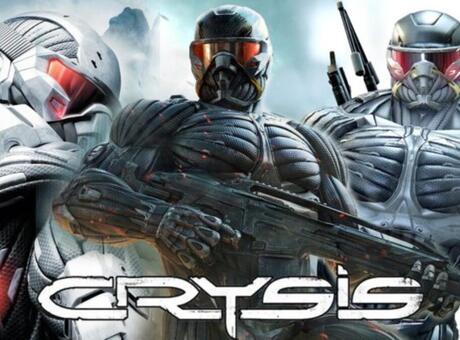 The story of Crysis, made by the indigenous brothers who made their mark with their graphics at the time of its release, ended seven years ago. After seven years, an interesting sharing about the game, which still catches the eye with its graphics, came.

A statement was made on the official Twitter account of Crysis "Receiving Data", that is "Getting information". This resulted in claims that a new Crysis game or one of the games released so far has been made again. No official release has been made at the moment, but if a new game comes up it is said to be PlayStation 4 and computer oriented. So the new Crysis game may be a remake of new consoles.